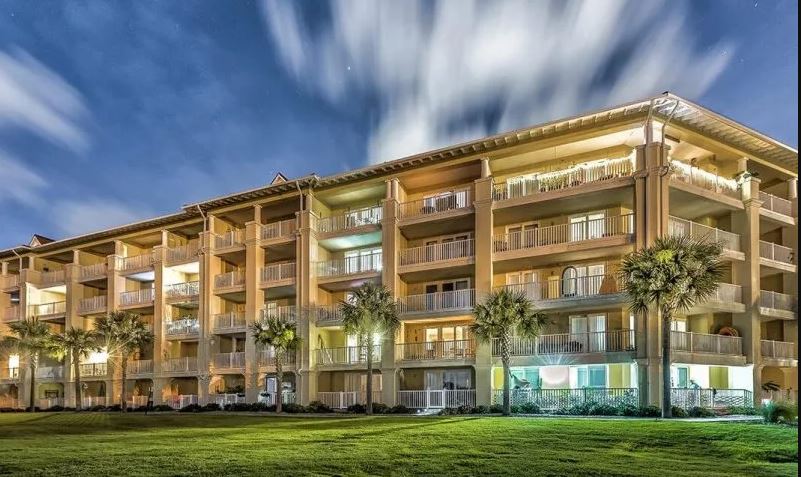 Multifamily owner, developer and operator Beachwold Residential has secured refinancing for its 304-unit apartment community in Panama City Beach, Fla. JLL represented the owner in securing the Freddie Mac loan, which will be serviced by JLL Real Estate Capital. Terms of the financing were not disclosed.

Built in 2007, the mid-rise property, dubbed 79 West, is located a short distance from the beach and about 16 miles from downtown Panama City, not far from where Watermark Residential recently announced a new 312-unit community set to be delivered in April 2022.

79 West has a mix of one- and two-bedroom units averaging 833 square feet in size, according to Yardi Matrix data. Beachwold spent “a substantial sum” to upgrade and improve the property recently, including adding a new clubhouse, fitness center and tenant lounge, the company said in prepared remarks.

READ ALSO: A Look at Where the Multifamily Market Stands

The owners purchased the community in 2018 for $36 million from Real Capital Solutions, according to Yardi Matrix data. The purchase was financed by a three-year $29.7 million loan from NXT Capital that matures next month.

Over the summer, Beachwold refinanced another property in its Florida portfolio, the 240-unit Lake House community in Davenport, Fla. The firm secured a $32.3 million loan through Freddie Mac for the recently renovated property.

Alpine Residential Selected by NJBIZ As A 2022 Leader in Real Estate, Construction and Design